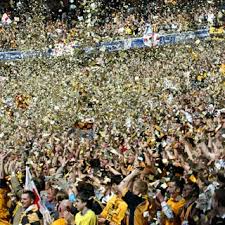 James Harrison admitted to having symptoms after almost every game, which is not surprising given his propensity to lower and use his head a weapon.  Tell me again why he feels that he was “wronged” END_OF_DOCUMENT_TOKEN_TO_BE_REPLACED