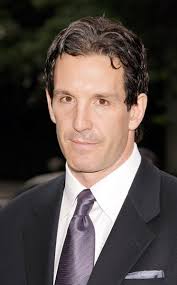 I must also say that the NHL and its Senior Vice President of Player Safety, Shanahan, are also doing a wonderful job END_OF_DOCUMENT_TOKEN_TO_BE_REPLACED

NHL referees will now be armed with the rule that body checks aimed at the head of a player will be penalized, and harshly at that.

The new enforcement will include a major/game misconduct.  The rule is aimed at the “blindsided” hit, where the player receiving the check is unaware of it happening.

Kudos to the NHL for putting it on the books.

Here is a story from MetroNews in Canada.