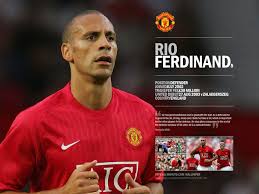 I was reading an editorial in the Star Tribune about how the concussion laws could be a detriment to coaches and teams, when I came across some good END_OF_DOCUMENT_TOKEN_TO_BE_REPLACED