We understand this is playoff hockey but END_OF_DOCUMENT_TOKEN_TO_BE_REPLACED 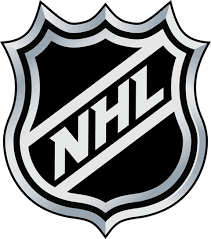 The results of the study were very obvious and dramatic and really highlighted the under-reporting that plagues all sports.  With this information we will now END_OF_DOCUMENT_TOKEN_TO_BE_REPLACED

The Vancouver Canuck just finished his four-game suspension for this hit;

And upon his return to hockey in Game 3 of the opening round how does he go about his business?  Does he play the game with respect?  Does he respect other players?  Does he finally adhere to Rule 48?  Why don’t you take a look;

Some have said that Torres will get at least five games for his most recent hit, others have been baffled by how the NHL has been choosing to apply the rule.  It will be interesting to see how the league handles Torres, as now he is a repeat offender.