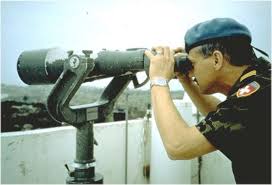 In Zurich I spoke to Dr. McCrory about what they do in regards to this, here are the basics; END_OF_DOCUMENT_TOKEN_TO_BE_REPLACED