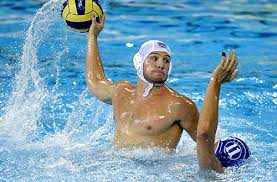 For people dealing with the immediate symptoms of a brain injury, these are unfamiliar and must be END_OF_DOCUMENT_TOKEN_TO_BE_REPLACED