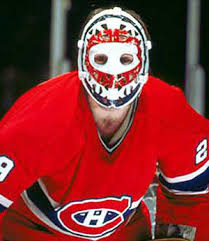 Dryden does not suggest to Bettman, rather implores him to make necessary changes; END_OF_DOCUMENT_TOKEN_TO_BE_REPLACED