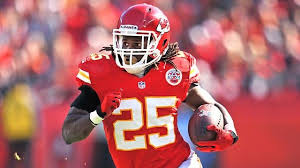 The more complex yet simple reason we as athletic trainers feel confident with screening, even with limited questions, is that we know the athlete.  Their usual demeanor, behavior and general presentation.  People often ask me how long it takes me to know if someone has a concussion.  When they are my players, the ones I am around on a daily basis, usually it takes me END_OF_DOCUMENT_TOKEN_TO_BE_REPLACED