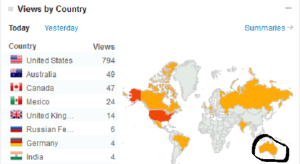 The primary question was how does the official numbers jive with our numbers here; the answer is END_OF_DOCUMENT_TOKEN_TO_BE_REPLACED

These players are listed to have concussion, head, or migraines and will be probable for week 7 games;

These players are listed to have concussion, head, or migraines and will be questionable, doubtful or out for week 7 games;

These are taken directly from NFL.com/injuries.