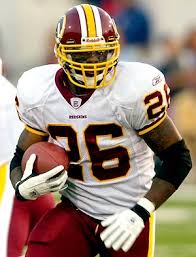 Perhaps in the past teams either didn’t know of previous head injuries or looked the other way; there were surely players in the past that have dealt with repeated issues as they relate to concussions and were signed (Troy Aikman and Steve Young come to mind).  The concussion issue is just an injury and should be treated no different from END_OF_DOCUMENT_TOKEN_TO_BE_REPLACED