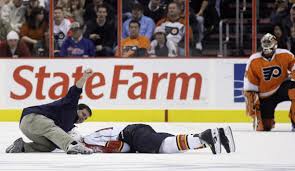 The new additions to the list this week are; END_OF_DOCUMENT_TOKEN_TO_BE_REPLACED