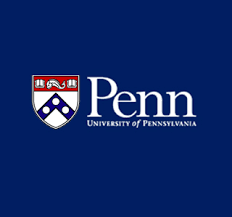 This translational effort started in the basic science laboratory END_OF_DOCUMENT_TOKEN_TO_BE_REPLACED