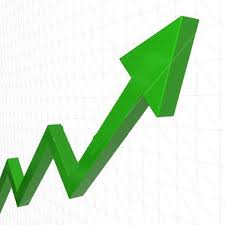 “Dale Jr. has done everything asked of him,” Petty said in a team release. “He hasn’t had a headache since Oct. 12 and we have not been able to provoke any symptoms since that time. I have informed NASCAR and Hendrick Motorsports that he is medically cleared for all NASCAR-related activity.”