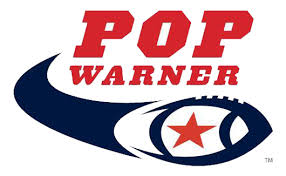 In addition, the three officials who worked the game have been permanently banned by Central Mass. Pop Warner.

“Having multiple concussions in one game is something that should never happen, ever,’’ said Patrick Inderwish, president of Central Mass. Pop Warner. “One concussion is too many.’’

If you read the article you will notice Chris Nowinski’s comments regarding the detection of concussion in this age or younger; yet another reason to give serious thought about playing collision football that young.  Pop Warner and USAFootball are trying very hard to create a safe environment, I see it and appreciate it.  What they are not doing is working on alternatives for kids and continue to grasp the old school mentality.

Times have changed, perhaps its time to rethink collision football for kids.