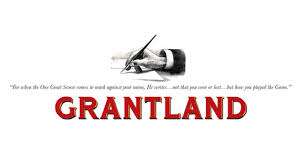 We have stated over and over here that the injury is not the issue, something this article does not address, what the major flaw is with all the concussions is the proper care.  Although Lehrer does get into the management portion of concussions what needs to be understood, is that the lower levels of football take their cues from above.  If the NFL or other major sanctioning bodies would take the time to listen to the experts and do what is necessary for recovery a lot of issues will resolve themselves.  This can at least be a band-aid until more innovations can come along and help with concussion attenuation.

The population most affected by concussions, is not the professionals, rather the adolescents – as pointed out by Lehrer.

I suggest that you take the time to read the article, it is well worth your time.