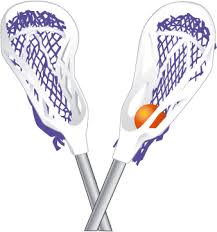 Have I mentioned that I really LOVE you readers?  In case you have missed it, I do love all of you; you make this blog better every day.  In the mailbag today was an article forwarded to me from a family about lacrosse.  The article is from Inside Lacrosse the January issue, written by Terry Foy.  The article is a question and answer with Dr. Robert Cantu and has wonderful-insightful questions and answers.

Because I cannot in good conscience rip off the entire article I will provide the questions by Inside Lacrosse and some quotes, but mostly summations of the answers by Cantu.  Make sure you visit the article for all the information.

The article does a good job of not only painting a picture of the concussion issue in lacrosse but the entire spectrum of the brain injury across all sports.  Thanks to the reader that sent this in, give it a full read.

One thought on “Sport of Lacrosse: A view from Dr. Cantu”