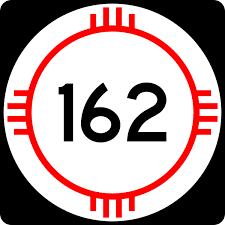 Simply put there is an increase in the number of reported concussions in the NFL from last year.  What is not so simple is if this is an increase or decrease of actual numbers.  Finding an accurate number of listed concussions would be nearly impossible prior to last seasons compiling by this blog, as there was no reason to expose the actual injury rate.  We can only go off of purely subjective reports (ironic) of the “old timers” and often poor reports from previous NFL committees.

Going into the last week of regular season action there has been a reported 162 brain injuries, passing the season total of 159 of last season.  With this being the last week for 20 of the teams finding the actual numbers will be very difficult, this is also true of the 4 teams that will have a bye next week.  Those teams will not have to report the injury to the media or NFL as they will not be playing.  For example last season there was an average of 11.4 concussion weeks 12-16, then we only found six in the last week, four of which were listed due to teams playing in the playoffs.

Because of this limitation I AM ASKING ANYONE AND EVERYONE TO PLEASE SEND ALONG ANY CONCUSSION INFORMATION THIS WEEK, PLEASE!

The NFL Concussion Update here on The Concussion Blog is the most accurate known, but the exact numbers are limited to what is provided by teams, players and the league; to say this is 100% accurate would be incorrect.