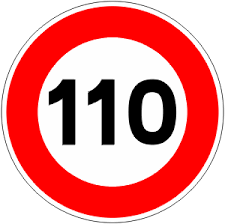 A relatively quiet week on the concussion front in the NFL.  Of significance another player was places on IR due to concussions, Sidney Rice.  This is in direct contrast to another player who has his second incident of head injury, Troy Polamalu.  I really have nothing more to say this week so here are the stats (146 total concussions from camp on);