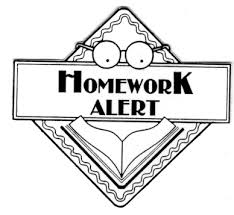 After some discussion with other football people I thought it would be a good assignment for everyone that has access to the information to breakdown concussions from the past fall.  A simple tweet, email or comment in this thread will be just fine for this “non-scientific” data gathering.

I would like to see what you have, maybe it is isolated…

One thought on “Homework Assignment”