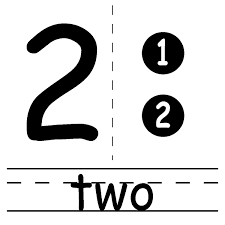 Looking back to last season, Week 8 2010 also produced the lowest number of concussions reported, four.  Maybe it is just the time of the year?  No matter how you look at it, it seems very strange that we recorded 11 concussions in three consecutive week and then it suddenly drops to 2.

There has been one factor brought up to me that may hold some weight; Kris Dielman.  One week after the bungled concussion management of the Charger offensive lineman there is an abnormally low number of concussions.  Before we get into conspiracy theories maybe it could be that there were only two incidents, because there were only two incidents.

Here are the updated stats for the regular season (104 total since training camp);