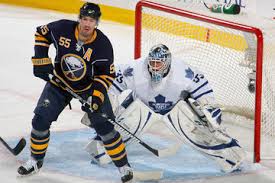 It is time for the first concussion report from the National Hockey League.  If you remember last year our comprehensive data gathering effort found 98 concussions in the regular season.  The League and teams have made a concerted effort to cut down on the unnecessary hits that could cause concussions; only time will tell if this will make an effect on overall numbers.

Here are the numbers to this point (league average of 5 games played);

It is still early and some of the injuries carried over from the pre-season – just like last years numbers – but time will tell whether all the numbers will improve.  I would like to thank Brain Clarke (@beezee05) for assisting me with the information.