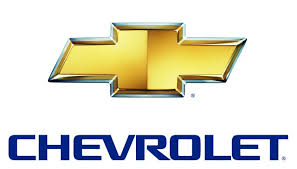 EVERY SINGLE 5-year-old in Canada will be given a helmet.

In the story from the Globe and Mail by James Mirtle, Chevy joins other companies in Canada that have been rather proactive in providing some sort of concussion help.  From the ThinkFirst video about hockey concussions (Reebok and Bank of Nova Scotia) to the hockey tournament for the awareness about Alzheimer’s (Scotiabank) more and more companies are spending their money in the area to benefit the youth in sports.  Every little bit helps.