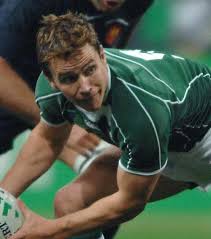 The NHL further broke down their stats for concussions in the league this year, giving percentages for the types of hits they believe are creating the injury;

The other big piece of news: a full 14 percent of N.H.L. concussions are caused by what Bettman called “legal head shots”; i.e., north-south hits to the head that did not specifically target the head.

There are “legal” shots to the head allowed?  Oh, that is right the NHL is not like most all other international league, so of the 79 concussions that means 11 of them were deemed legal shots to the head.  That is 11 too many!

Other stats that Bettman gave us were;

We will keep follow this via Jeff Z. Klein of the New York Times. 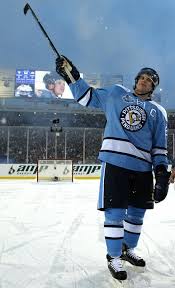 Finally Sidney Crosby tried to upstage the GM Meeting with his first return to the ice since January 6th.  He spent just a “few minutes” getting active, and remains “a long way out” from returning.