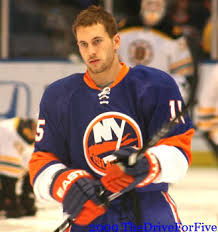 The Concussion Blog Original of keeping track of NHL concussion is back after a week off due to All-Star action.  The biggest name on the list, Sidney Crosby, continues to be out of action, but more have made the list.

As we have ranted about many times; suspicious listings of injuries keep popping up, for example a goalie, Jonas Hiller, has been listed to have “fatigue”, which is very possible, but quotes from him like this give reason to pause;

There are other listings like “inner-ear” and “orbital bone fracture” that may indeed be the case, however those could also be associated with concussive type forces or symptoms.  The NHL is the KING of misinformation regarding injury, and for the most part it has merit (other players will target injury).  However, when it comes to the head nothing should be hidden, as getting a total grasp on the issue at had is paramount.