Here are some pictures of recent helmet designs.  I would like to say that the performance of the helmets have improved over the past 11 years, and even 4 years.  With the introduction of new helmet makers technology can only get better.  The main difference in technology over the recent years is the removal of foam as the “absorption” material and using more “air” or “dead-space” in the helmet. 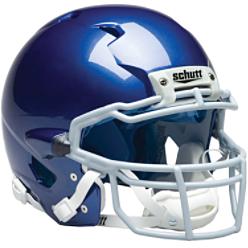 5 thoughts on “Most Recent Helmets”